The NC Latin American Film Festival celebrates the power and artistry of Latin America’s film and audiovisual production. Its mission is to provide a space for Latin American images, sounds, and stories to reach a wider audience. The festival is sponsored by the UNC-Duke Consortium in Latin American and Caribbean Studies.

The Consortium in Latin American and Caribbean Studies at the University of North Carolina at Chapel Hill and Duke University was founded in 1990. It has been recognized for its excellence in promoting teaching, research and outreach about Latin America and the Caribbean by the Andrew W. Mellon Foundation and the U.S. Department of Education. The Consortium works to promote the study of the regions of Latin America and the Caribbean through its key programs in K-16 Outreach, Working Groups, Annual Conference, Latin America in Translation publication series, Film Festival and Film Library, and Haitian Creole and Yucatec Maya language programs. 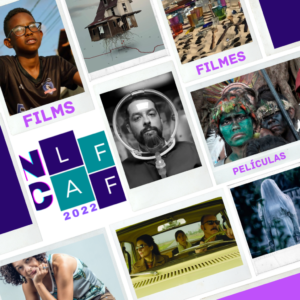 Latin American film has been described as a third way, not commercial yet not film led by the “auteur.” Latin American cinema lives in-between times, spaces, and genres. Connected to past traditions and entangled on modernizing forces, in constant flux between rural and urban spaces, contextual and socially engaged, presenting a reality that is larger than fiction.

The 2022 NCLAFF invites audiences to experience the expanding horizon of audiovisual production from Latin America, its cross-border and inter-genre subjects sharing the complex, yet the deeply human, realities of these subjects and social groups.

Films showing during University Research Week (Please note that some of these showings take place off-campus): 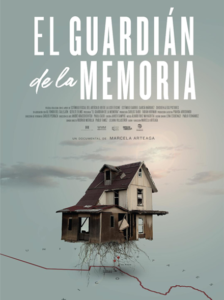 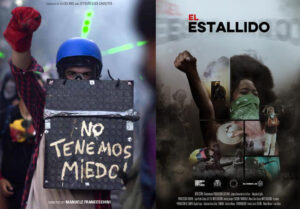 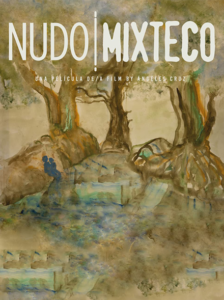 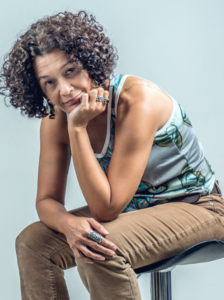 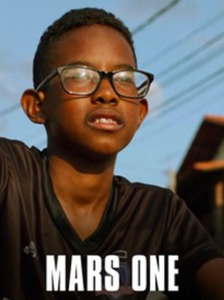 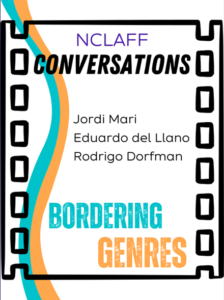 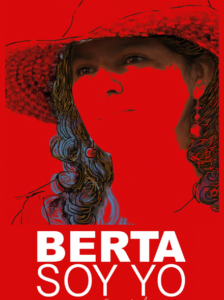