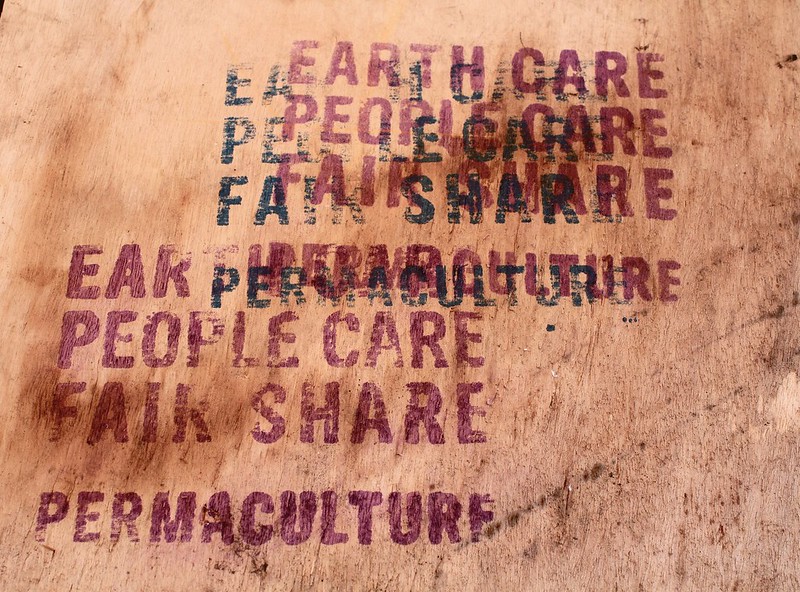 Join the Parr Center for Ethics for fast-paced, accessible talks about cutting edge research in ethics! Each speaker will have 15 minutes to provide an overview of their research, with short breaks in between speakers. Additionally, Ethics Fellows will talk about ways to get involved in undergraduate research at the Parr Center for Ethics! Refreshments will be provided afterwards.

Gabriella Hulsey: The Morality of Callouts

Ehsan is a Teaching Fellow and a Ph.D. Candidate in the Department of Religious Studies at UNC Chapel Hill. Bridging architectural theory with critical discourses on religion, his work offers a multidisciplinary model for interpreting the spatial dimension of ethics. His research contributes to the study of the material culture of religion by examining the link between identity politics and the political economy of space. Ehsan has received recognition from institutions such as the University of Miami, Dumbarton Oaks’s Mellon Initiative, and the Roshan Cultural Heritage Institute. His work has been published in the American Academy of Religion’s Reading Religion, IranNamag, Maydan, and WIT Press. Ehsan also serves as a Graduate Fellow at the Kenan Institute for Ethics at DUKE University.

Gabriella Hulsey: The Morality of Callouts

Gabriella is a third-year PhD student at UNC’s philosophy department. She works primarily on ethics, and is especially interested in ethical questions about how we ought to relate to and interact with one another.

John Miller is a third-year doctoral student in the Department of Religious Studies at UNC and a graduate of the UNC School of Law. His research interests include contemporary philosophy of religion in Iran, Muslim receptions of Aristotle, and progressive Islamic thought.

Alex Richardson is Director of the National High School Ethics Bowl, headquartered at the University of North Carolina’s Parr Center for Ethics in Chapel Hill. Working at the intersections of ethics, political philosophy, and the philosophy of education, Alex is an award-winning teacher and a strong advocate for public and pre-college philosophy pedagogy. Alex’s philosophical work focuses on the liberal virtue of civility, and its role in the non-ideal politics of democratic societies like our own. He received his Ph.D. from the University of Tennessee, Knoxville in 2021.