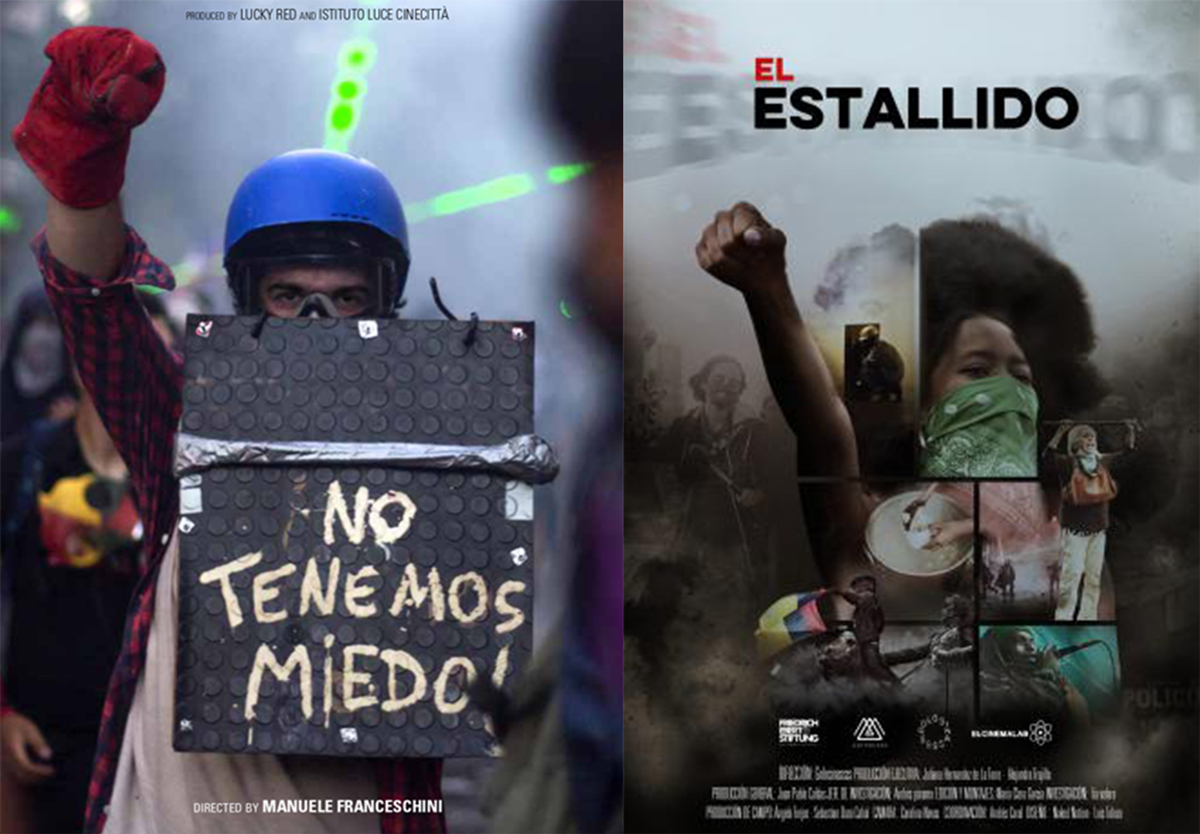 Dr. Fernández is the co-editor of the special journal Manifesting Democracy in Latin America and the Caribbean. (CALACS Journal on Latin American Studies, 2022).

Dr. Fernández will introduce the volume, which presents nine visions that articulate how social movements are organizing themselves, taking to the streets, and social media platforms, to counterbalance inequity and find representation in Latin America. The nine contributions revise the contexts in which protests, uprisings, pickets, and parades have taken place in the last decade. The contributions analyze how effective these manifestations have been in terms of their goals and the (in)direct outcomes, as well as their short- and long-term impact on societies at both local and global levels.