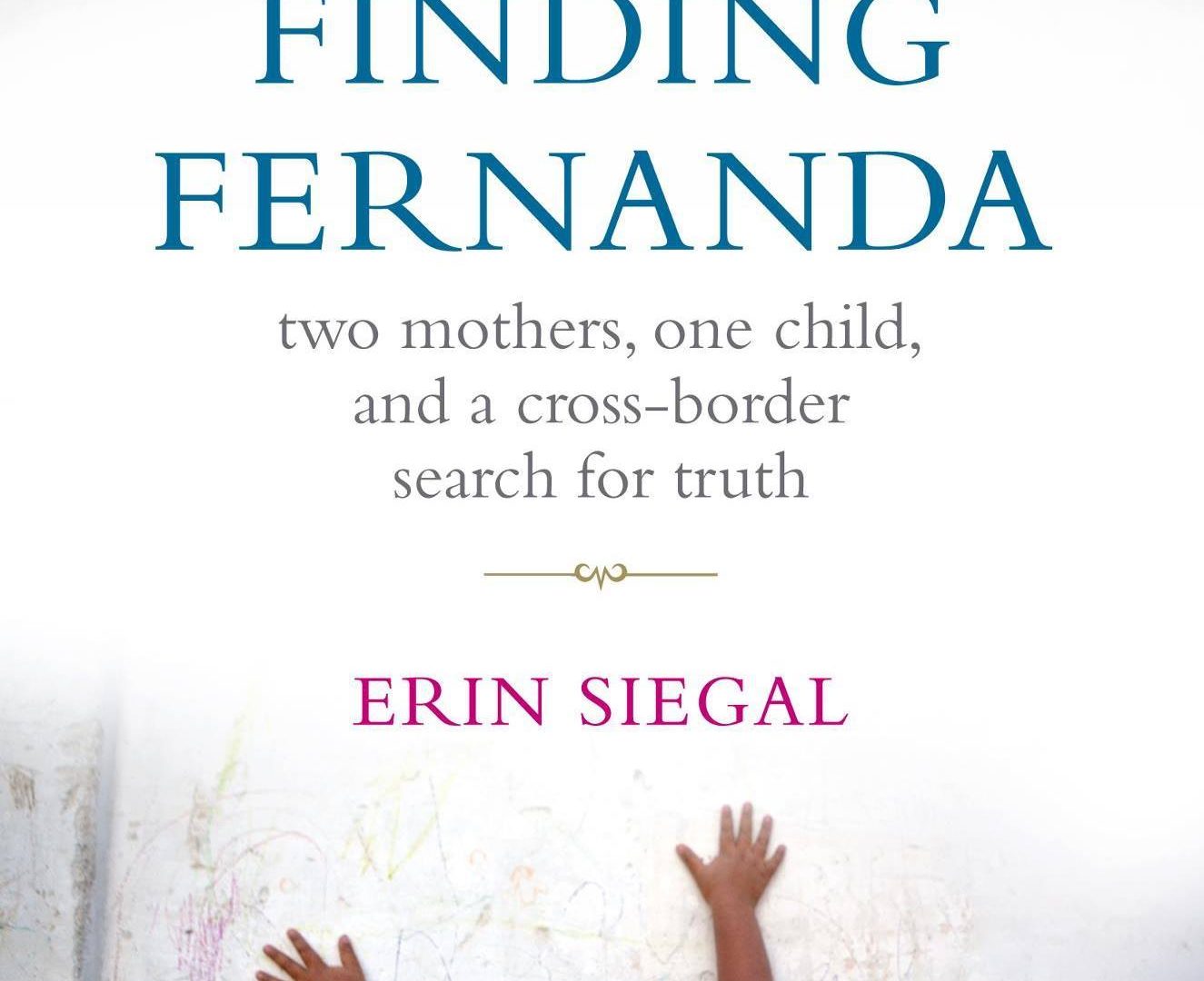 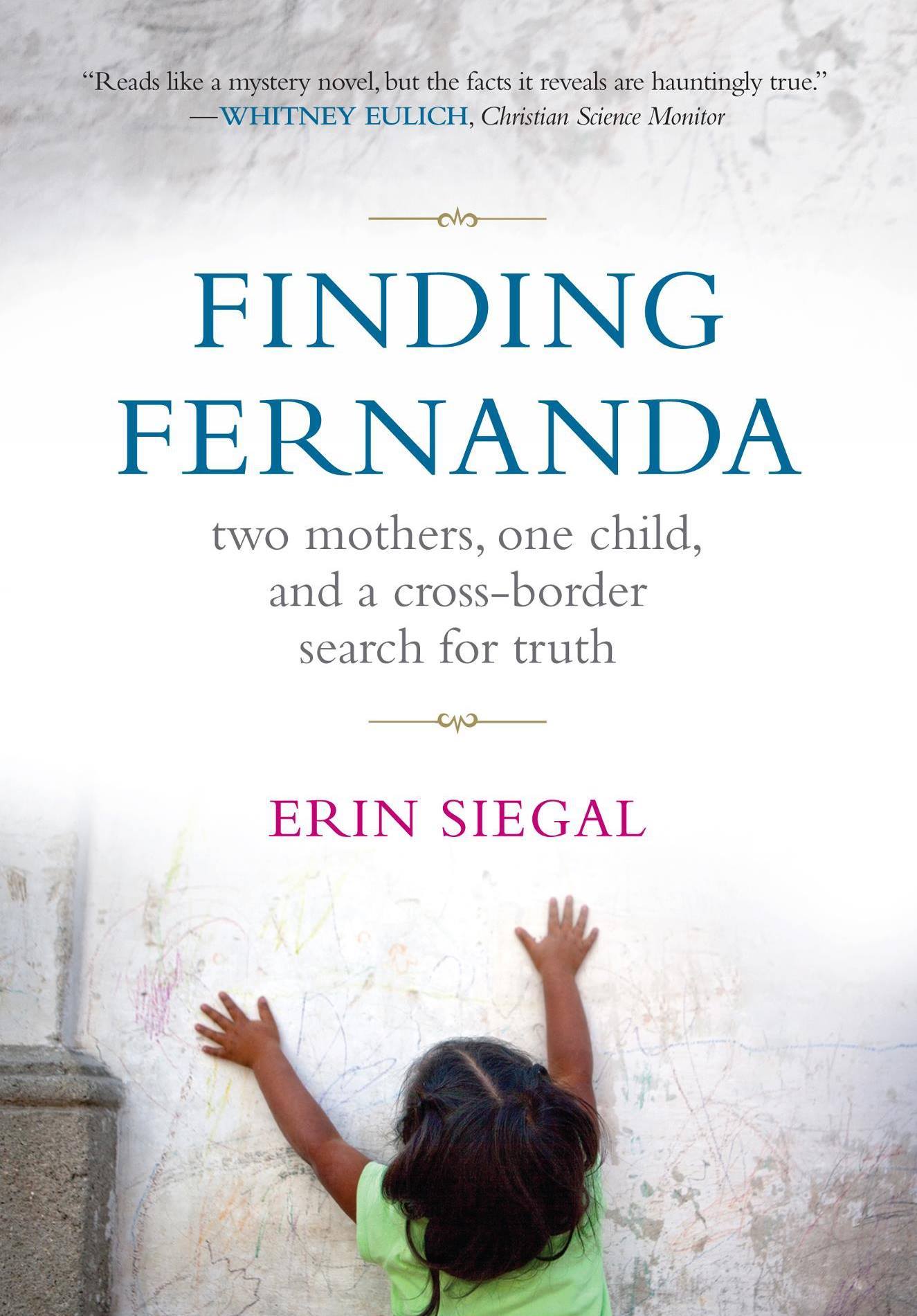 When Erin Siegal McIntyre began reporting her book Finding Fernanda, various sources independently referred to the business of adoption between impoverished countries and the United States as “the perfect crime,” since it can be conducted with little consequence for criminal wrongdoing and negligence. The child involved is usually too young to bear witness to fraud. The disenfranchised birthmothers, typically poor, encounter insurmountable hurdles when trying to seek help from authorities. American adoptive parents rarely wanted to know unsettling facts about children they loved and regarded as their own. Fraud and coercion in international adoption is a multi-jurisdictional crime that is extremely difficult for governments to jointly investigate and prosecute. Because of regulatory lapses and vast jurisdictional gaps, trafficking “adoptable orphans” for profit has been done with near-total impunity.

By 2004, because of concerns about child trafficking and fraud, Canada, Germany, Spain, France, the Netherlands, and the United Kingdom had all banned their citizens from adopting children from Guatemala. Yet the U.S. continued, and by 2007, the American wealth funneled into quasi-covert organized crime networks buying and selling children created a human rights crisis in Guatemala that was too big to keep ignoring.

Vimeo video will be live Thursday, November 11 at 3PM